Many athletes affected by the cold 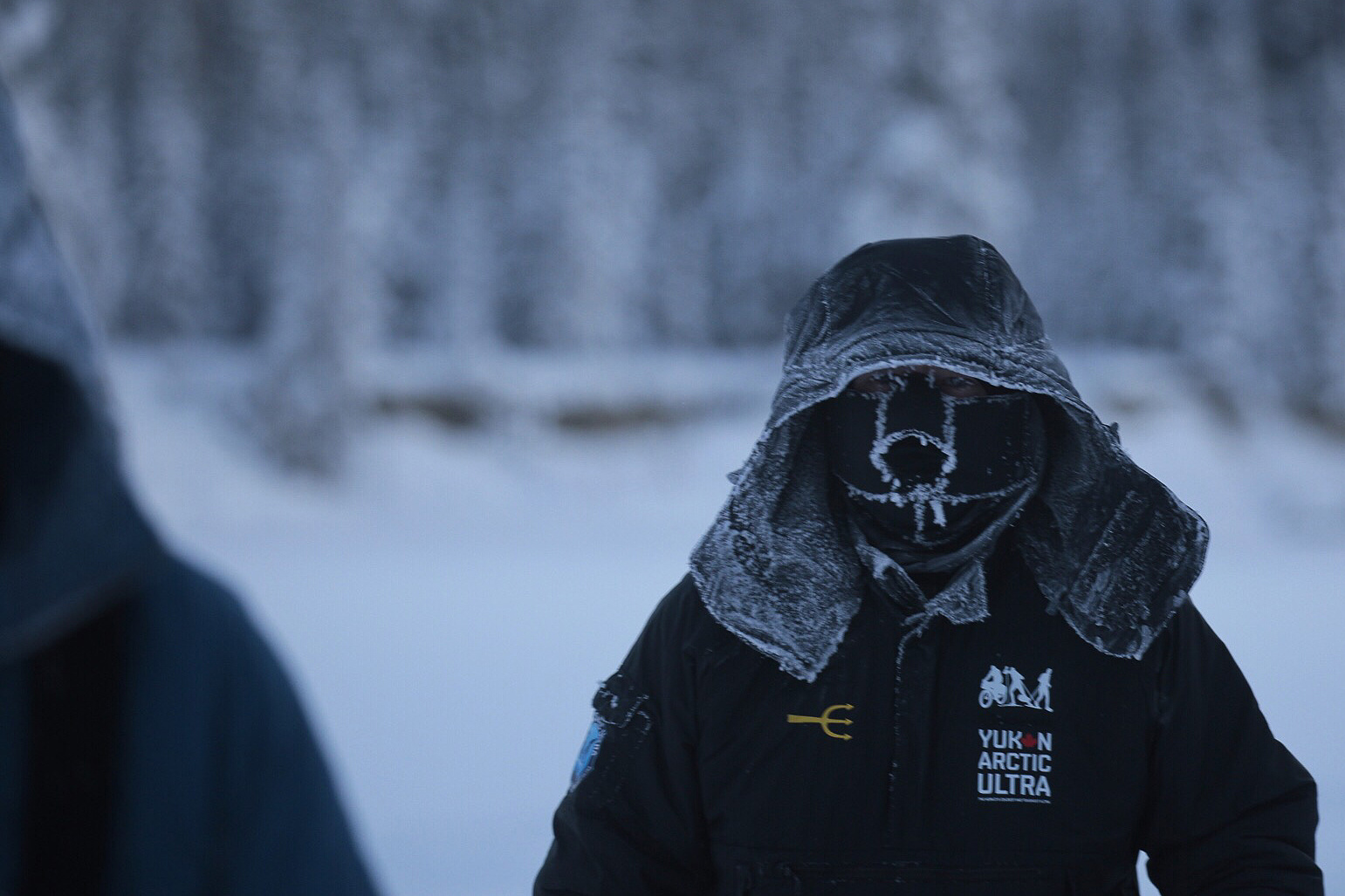