The Shelley Spirit of the Yukon Award 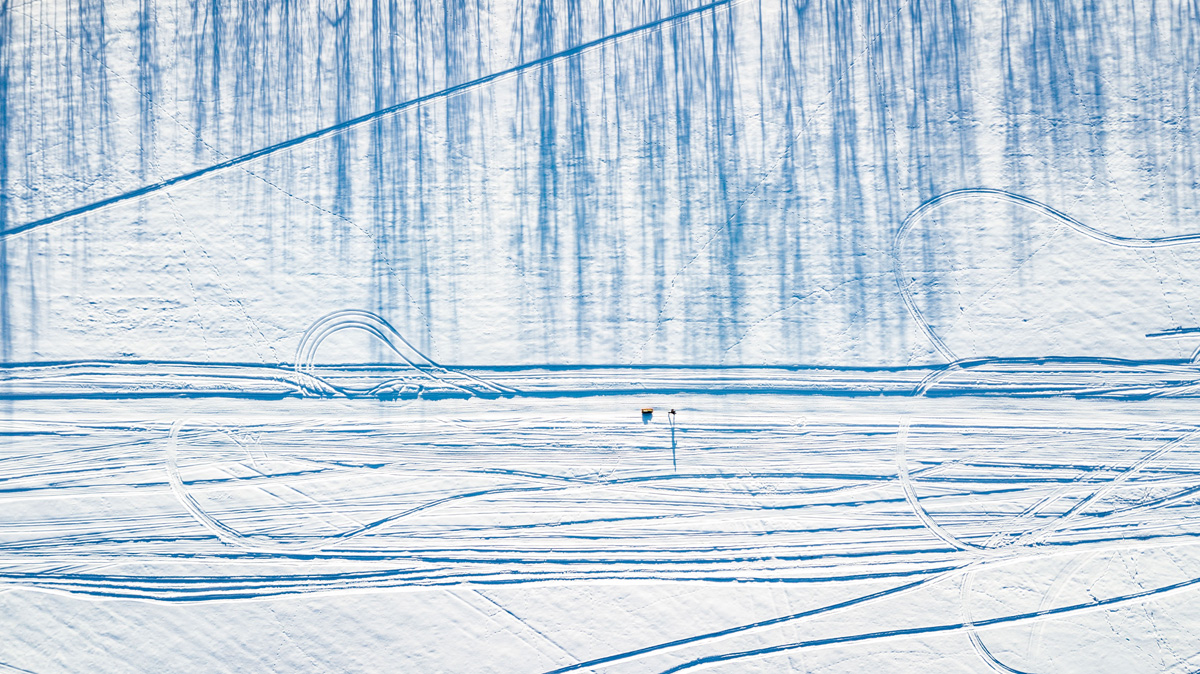 On July 13th, 2021 we lost Shelley Gellatly, one of the pillars the MYAU was built on.

Shelley was part of our family pretty much from day 1. She competed many times and from the beginning she did everything she could to help this race. Shelley gave advice to anyone who asked for it. She helped with and later organised MYAU training courses. If she was not racing herself she would be there to support. No matter what time of day or how far the drive, Shelley would do it and she also liked to be there to see others finish. She got to know some of her best friends through the MYAU and she often said that it had a great influence on her life. I believe I can speak on behalf of all who got to know her in saying that she has had a great influence on us, too. I said it in a post I wrote a short time after her death, you do not often meet people who give and do not expect anything in return. Shelley was one of those people. She liked to be there for others, share her experience and to be part of it all. Shelley also had a competitive side. She trained hard and as an athlete always wanted to finish. But she also took care of others and she learned that a DNF is part of the experience and it does not make much sense to dwell on it. You learn, improve and try again next time.

Overall, Shelley Gellatly has shown us all what the „Spirit of the Yukon“ is and why we love this place and this race. Therefore, I want to create the Shelley Spirit of the Yukon Award – to remember her and her values and to honour athletes or crew members who demonstrate the same kind of attitude, because to me this is what matters the most. Yes, it’s normal that athletes want to win or place well, there is nothing wrong with that, but I think what inspires us is when athletes or crew show this special kind of dedication and give their all for someone else to be safe or for the event to be a success, regardless of what it means for them personally.

There is no prize for the Shelley Gellatly Spirit of the Yukon award, just like there is no prize for the winner of this race. Rather, it is a celebration of the North and the fact that we need each other out there. This page will introduce you to the people who get this recognition every year from now on. I hope it will inspire you and remind you of what matters in life: Not a finish or a win, but who you meet along the way, lasting and honest friendships and being able to count on others when you need it most.

In 2022 many athletes deserve the Award – actually anyone who showed up despite the Covid-19 pandemic and necessary race changes deserves it. However, the athlete I want to give this recognition to is Pat Cooke-Rogers from England. Pat has competed in the MYAU many times. Some years she finished and some years, like in 2022 she did not. Pat has a very strong belief in God. Personally I am not religious at all but I have enormous respect for Pat’s beliefs and the fact that on her days and nights on the trail she feels close to God. Some years ago Pat, as the MYAU race chaplain, also started the Yukonprayer which takes place before the race – this time it was online. Anyone can attend and the feedback received has shown just how valuable it is to have this special gathering. It is Pat’s nature to be there for others if they want it – before, during and also after the race. She knows what the much feared „DNF“ feels like and helps athletes to get over the initial disappointment. That does not mean she is not disappointed herself if she can’t finish. But, like Shelley, she does not dwell on it and instead looks at it in a positive way and is then immediately ready to help – often as a volunteer at checkpoints right until the MYAU is over.
Given all this, I am convinced that Pat deserves the Shelley Spirit of the Yukon Award. Just like Shelley she has become an integral part of our family and we hope to see her back as an athlete and race chaplain for many years to come. Thank you Pat for everything you have done for the MYAU – both the athletes and the crew. 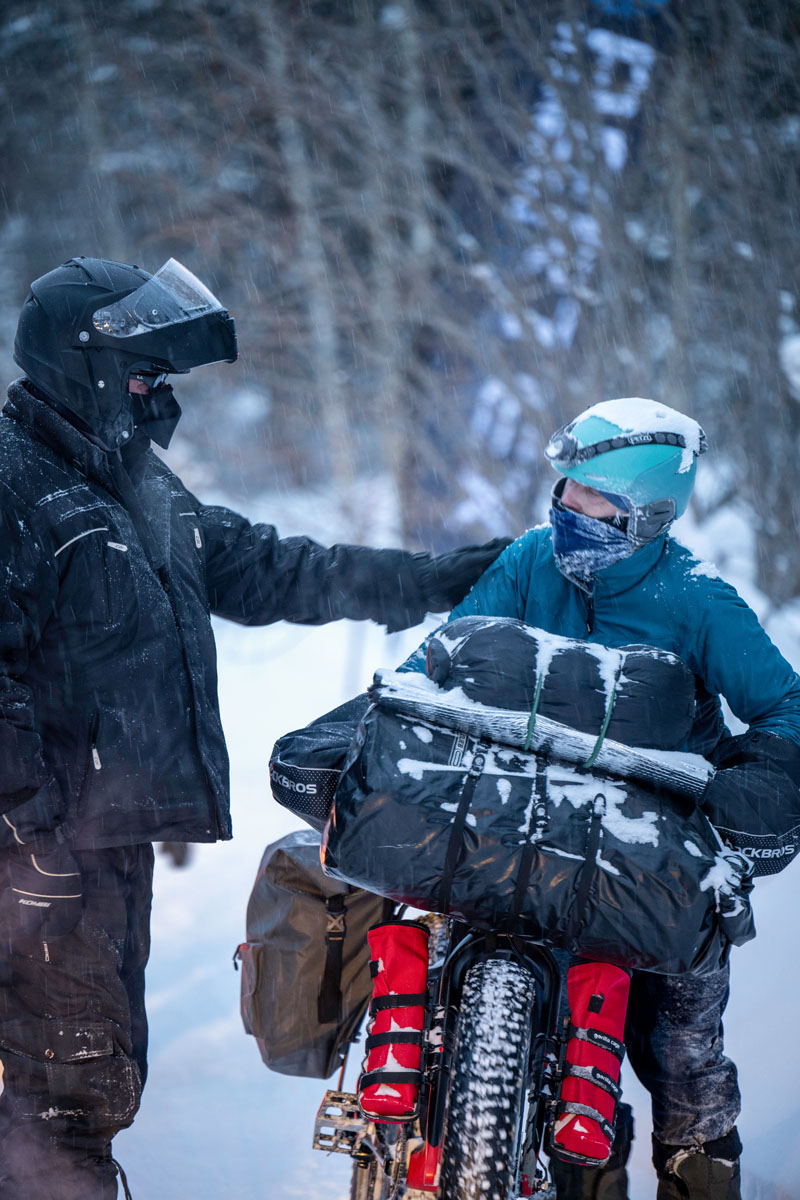 I have created a page featuring all atheletes and crew members who receive the Shelley Spirit of the Yukon Award. It will ge a great way to get some inspiration for many years to come!